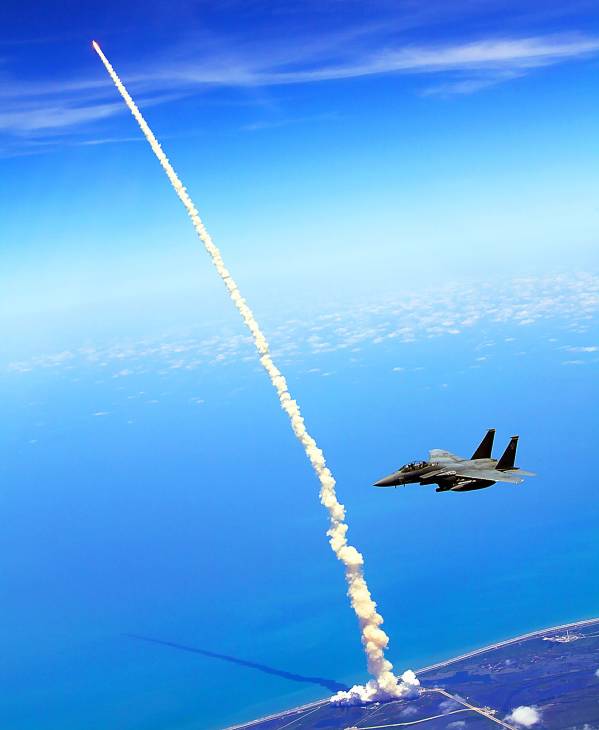 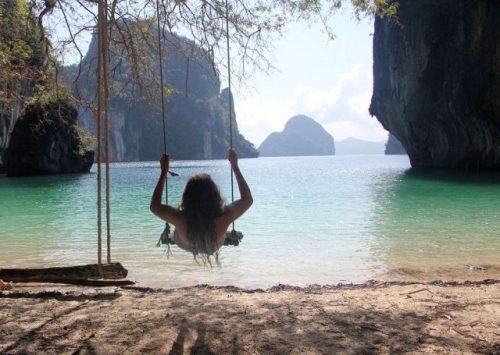 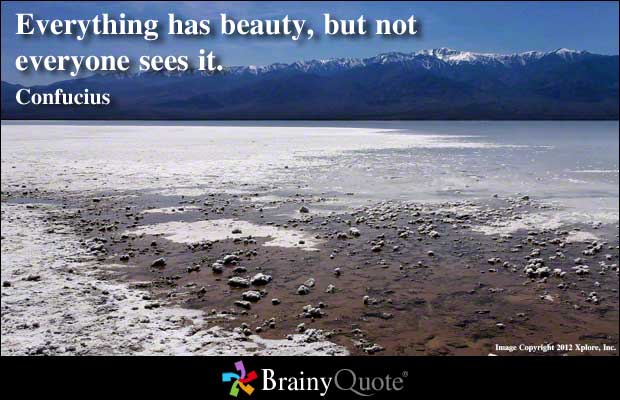 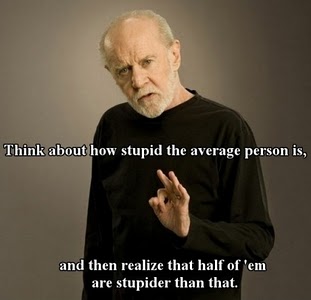 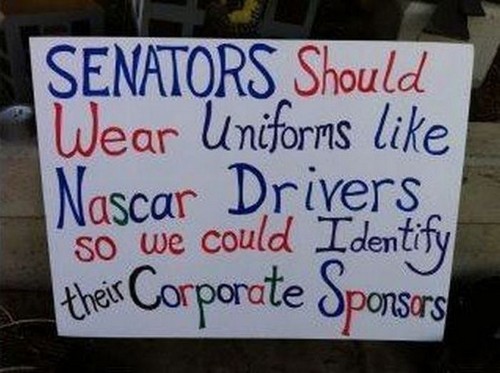 When President Obama stopped in at the Big Apple Pizza in Ft. Pierce, Florida, he was greeted with a hug and lifted up in the air by the owner, Scott Van Duzer. Because of what Duzer did, he is getting a lot of flack from the Republican crazies, who need to get a life, and stop acting like the pathetic assholes that they are.

How can a society that exists on instant mashed potatoes, packaged cake mixes, frozen dinners, and instant cameras teach patience to its young?

A few weird and/or strange photos seen on the internet. 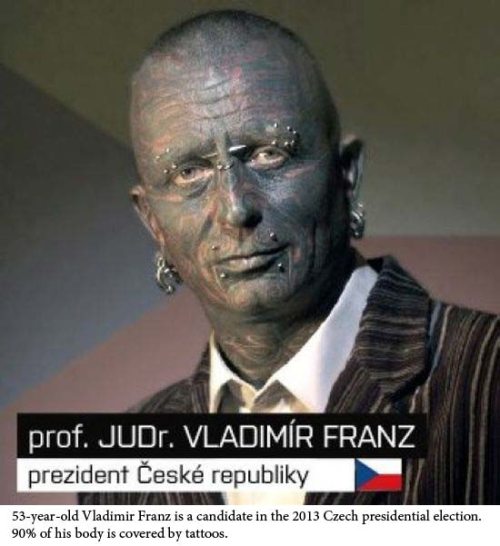 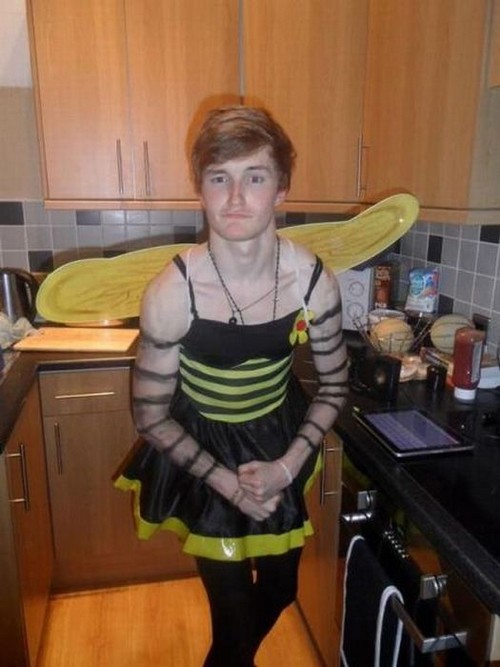 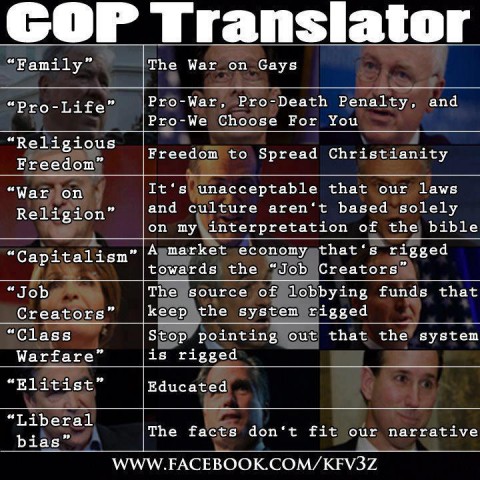 This Beatles photo, is from the scene during the filming of the movie, Help!

He stood there for 20 minutes. Photographer Unknown. 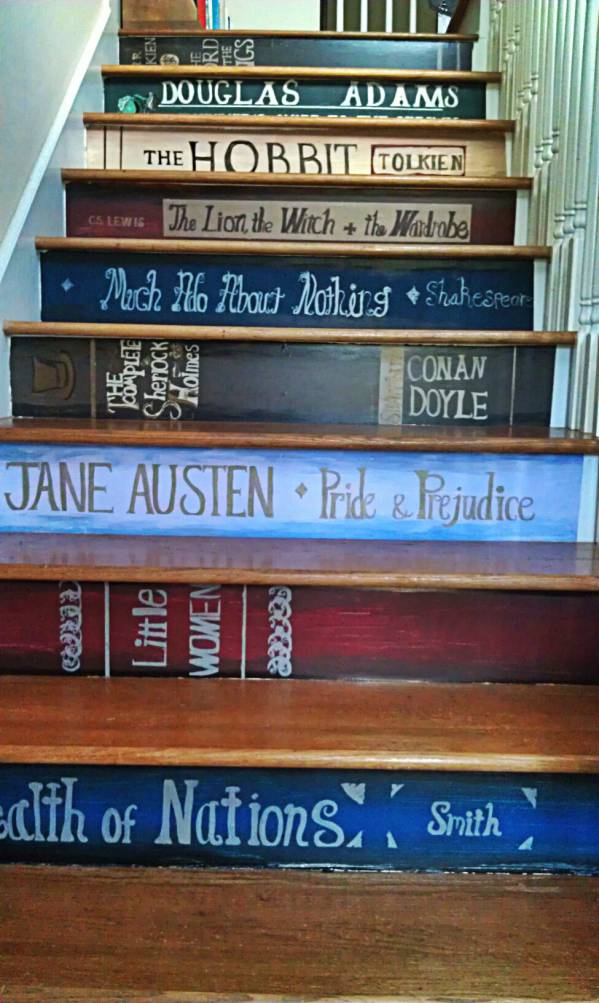 The tunnel of trees is located outside of Rivne, Ukraine.

Beautiful photo of the Golden Gate Bridge in San Francisco. Click on photo to enlarge it.

I remember this waterfall, as I use to live one block away. The name of the river is Pow Wow, in Amesbury, MA. 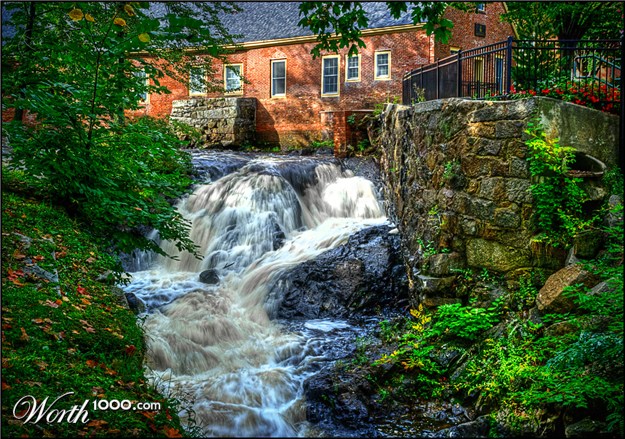 I didn’t realize the cab has the same license plate number as in the movie Taxi.

Read it at the New York Observer.

What better friend could a man have. 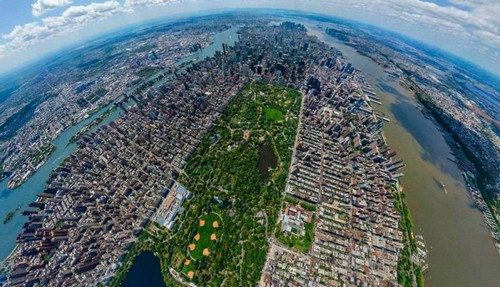 Normally I don’t write anything about myself, but what happened to me today (2-8-12) is kind of weird. This morning I took a walk to the local store to buy some scratch tickets and play the Mass Lottery Daily Numbers Game. Before I left the house, I decided to play 542, first 3 any order for a buck, four draws, two days. In the meantime, I handed the guy a winning $100.00 ticket that I’ve been holding onto since last spring. He couldn’t pay me, as he already doled $600.00 to two different winner. So he says come back in the afternoon, and he should have it then. In the meantime, I played the number that I mentioned earlier, and I checked shortly after 1:00 pm to see if it came in, and what comes up, 6649, the last 3 digits of my birthday.

Tonight, around 8:30 checked to see what the number was, and bingo, it came in. It made me a $122.00 richer. Why I titled this post deja vu, was back on this very same date in 2003, I hit the same number, and it was also the day my late girl friend was buried, after battling cancer for three months.

In Memory of Al Davis. The Autumn Wind

Oakland Tribune is reporting, that Oakland Raiders owner Al Davis has died. He was 82 years old. 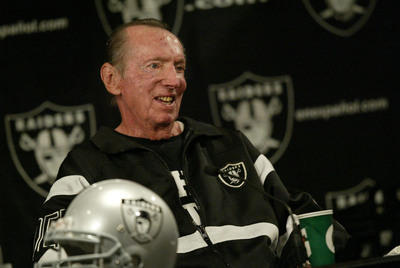 Its confirmed that Mike Flanagan, died from a self-inflicted gunshot to the face. He was one of my all-time Baltimore Orioles player to watch, and now may he rest in peace. Read it at CBS Sports

McInally scored a 50 on the Wonderlic intelligence test, prior to the 1975 NFL draft, and no other football player has done it.

Whether your a football fan or not, it is an interesting story.

Read it at the LA Times

The photo of the meteor, was taken in Cambridge’s Harvard Square. Others saw it in Amesbury. Its not to often that a person is lucky enough to get a pic of a meteor.

Read the story in Boston.com

Photographer gets a rare shot in Harvard Square.

Shaq-o-meter: Does season’s snowfall measure up to Shaq? – Boston.com.

What happened in Tucson, AZ this past Saturday, was just horrible and uncalled for. Whether part of the blame can be put on Sarah Palin with the posting of the 20 people she had targeted last year, with gun sights pointed at them, is unconscionable. I will not be judge and jury, as for Palin leading the gunman on.

About and hour and half after the carnage, Palin took down the map depicting, the people that she wanted voted out. Could it be a sign of guilt, for doing what she did? Or did someone advise her to be done with it. Only Sarah can answer that.

With that said, the best thing for Palin to do is, is enough with the nonsense, the vile and hatred she spews, and not even think of running for president in 2012. If she does decide to run, here’s hoping that every Democrat, Republican, Independent or what political party belongs to, to remember the asinine and utter crap she spits out of her mouth. Also we don’t need to here anymore of her so-called commentary on Fox News, which by the way, I refuse to watch.

Sarah Palin is no Rachel Maddow, and never will be.

What happened today in Tucson, AZ in  one word: senseless. In a perfect world, this would not have happened. But, in reality, we don’t live in a perfect world, so we have so put with the bad with the good. I personally don’t know Congresswoman Gabrielle Giffords, but I am sure she is a good person, and my heart goes out to her, her family, and to the people that elected her to represent them in Washington.

I just hope the person who did this, was not influenced by the likes of: Palin, Beck, Fox News, and the other right wingers, who don’t seem to have a care about the truth. Hopefully we will find out what motivated him to do this.

Indeed it is a senseless tragedy.

US Representative Gabrielle Giffords an Arizona Democrat, was shot point-blank in the head, at a constituent meeting, outside a Safeway store, in the northwest part of Tucson. At least 11 other people are injured, and some presumed dead. Reports say that the gunman walked up to Giffords, stood about four feet away, shot her, and then went on his rampage. He was finally tackled by a bystander, and arrested. Reports say that he was in his late teens or early twenties. 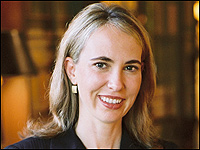 It’s a sad day, when a Congresswoman, a Senator, mayor or what ever branch of government they may represent, can go outside, meet with people, and have their lives threatened, or taken away. Its time that we take a good hard look at the gun laws in every state, and do something about strenthening the gun laws.

Today, December 21,  begins the first official day of winter. It is also the shortest day of the year, day light wise. As the days start getting longer again, we will have one extra second of day light beginning Wednesday, and as the days go by, gradually the sun will be rising earlier, and setting later, right up to June 21, then back to the days of getting shorter again.

With this being the first day of the winter solstice, depending where you are, cold, sometimes frigid weather, snow, sleet and if we’re lucky warmer temperatures and just plain old rain. I prefer the liquid over the white stuff, and surely not a big fan of black ice, since I’d practically wrecked my shoulder, from slipping on it, many years ago. The cold I can deal with, as I have always loved the cold weather, versus the hot, humid air that comes in during the summer. In any case, 90 days from now, spring will be here.

When you wake up in the morning, and you can smell the coffee brewing, then you know you’ll have a wonderful day. If you can’t smell it, then you know you are in for one hell of a crappy day. And, for all you coffee lovers, make the coffee strong, black and no sugar. It tastes a whole lot better.

I decided to start posting on Word Press. It has a cleaner look, and a lot easier to use, than blogspot. I will let you know when I post anything new.

Welcome to WordPress.com. This is your first post. Edit or delete it and start blogging!